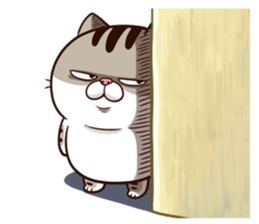 Dark Magician as a Hero

“If you can use magic, then you will become popular!” Chris who has been deceived by those words, continued to practice dark magic in the mountains. He ended his days of training and helped a beautiful s*ave girl that was attacked in the middle of his journey to the city. That girl Olivia has a curse which is “cursed with bad feeling when pointed at favor”, and was banished from her household because of it.

Chris, who had fallen for Olivia at first sight, ask her to marry him. He experienced his first night with Olivia who accepted the offer, and in addition to “rising up”, he had the purpose of “making my bride happy”. Chris who visited the temple to unravel the curse of Olivia, is suddenly recognized as a “Hero” by the oracle of the Goddess of Law. Because of that, Chris’s life changed completely, and suddenly gets a mansion. One day, he was asked by Diane-san, a millionaire who was good friends with Olivia ..?