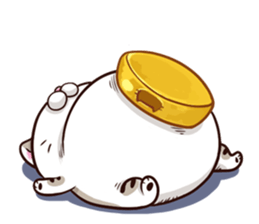 Singo, a high school student who has a hobby for movies and games, not to mention this. As he spent his days caricaturally, one day he suddenly strayed into another. That's a different world where swords and magic exist as a matter of course. To the perplexing singo, the other world relentlessly strips its fangs. Singo, stood in distress, came to know that he was a wizard there capable of producing guns. But the gun in my hand had a major drawback not found in the real world.

This story is about a protagonist who can only produce guns, relying on modern knowledge and movie memories in a fantasy world of mixed races and demons to grow a weak self on his own, making money, equipping himself and embarking on an adventure full of excitement. And................................. Dog Ear Toddler Girls Come Out! Start posting the 06/15 short edit "Short Barrel .00". (line breaks based on 90% letter size and 40 characters per line)