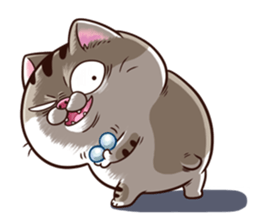 a friend invites you to start the game, you will go on to acquire Alchemy and Summoning, which is an unfaithful job.

But elsewhere, pushing the Going My Way, he attacks the world with his rare good fortune and natural talent!

This is a record of his adventure, which will one day be called the Demon King.

Section I, Attack of the Meadows, Completion

of the Great Sea Devil, Completion

* Feelings from the Old to the New, and indications of typos, etc. is always accepted.