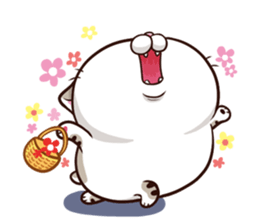 Why did Shimura Danzo die naked on the street? Why do hundreds of Tianlong people scream in the middle of the night? Why is the Spirit Palace repeatedly hit by black hands? Why are the three artifacts frequently stolen? Who did the kidnapping of the serial princess? The door of Tokiwadai girls’ dormitory is knocked every night, is it a ghost or a man? What is hidden behind Lucky E's accidental death?

Behind all this is the distortion of human nature or the loss of morality? Is it a sexual outburst or thirsty helplessness?

Feilu Novel.com reminds you: This novel and the characters are purely fictitious. Any similarity is purely coincidental and should not be imitated.