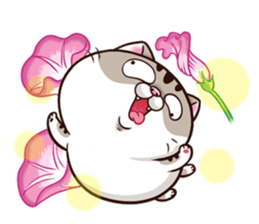 Raidor Zain was born and raised as the second prince of the kingdom of Zain. He was a Raydor who lived a serene life surrounded by

a kind brother and loyal minister, but his destiny is greatly changed by his election as Darinslave, a holy sword passed down to the royal family in an adult ritual. Hated by his

brother Prince as an enemy threatening his kingdom, he was also abandoned by ministers and fiancées and banished to a pioneering city on the border by himself.

Then Raydor, desperately living on the border, a demonic nest, won the trust around him and found new happiness with his companions in a poor and harsh life.

But - destiny set in motion once again when its neighbor, the Alsline Empire, launched an invasion of the Kingdom of Zayn. Forced to fight from his brother to defend his kingdom from the invasion of

the Empire, Raydor decides to rebel against the too selfish demands of those who banished him. When the